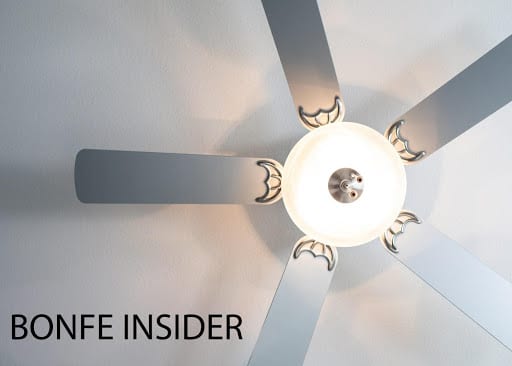 If you didn’t know that ceiling fans are supposed to rotate a certain direction based on the season, read on.

Many ceiling fans have small switches near the base. If you’ve never noticed or thought about that switch, you’re not alone. That switch controls the direction of your fan blades.

Which way should my fan blades spin?

In summer, your fan blades should rotate counterclockwise. This creates a downdraft, not only moving air through the room so it doesn’t get stale but also delivering the actual breeze effect that we’re all looking for on sweltering summer days.

In winter, your fan blades should rotate clockwise. This creates an updraft, which pulls cool air up from the floor and helps circulate the warm air that is near the ceiling. 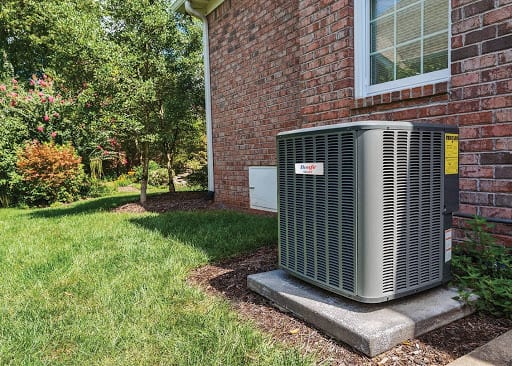 Why should I run my fan if I already have central air or a ductless air conditioning system?

Fans make your whole-house air conditioning more efficient. Your air conditioning is already working hard to blow air throughout your house, especially during extended periods of hot weather. You’ve probably noticed that it’s icy cold near the vents in your home when the A/C is running, but the cold air doesn’t seem to reach everywhere, and your house still might feel too warm overall.

Rather than crank down the thermostat (which increases energy bills and puts stress on your cooling system), consider running high-efficiency ceiling fans.  These help circulate the cool air created by your A/C.

Why are bathroom exhaust fans important?

If you’re lucky enough to have a bathroom exhaust fan, it’s important to know the best way to maximize the benefits.

A bathroom exhaust fan removes excess moisture from the air. Too much moisture makes the air feel hotter (especially in summer), puts added stress on your air conditioning system, and can contribute to the growth of mold.

Many people run the fan just before they hop into the shower, then turn it off as soon as they get out of the shower.

But to get the most benefit from bathroom fans, leave them running for at least 30 minutes after a shower – and longer if you’re really steaming things up. 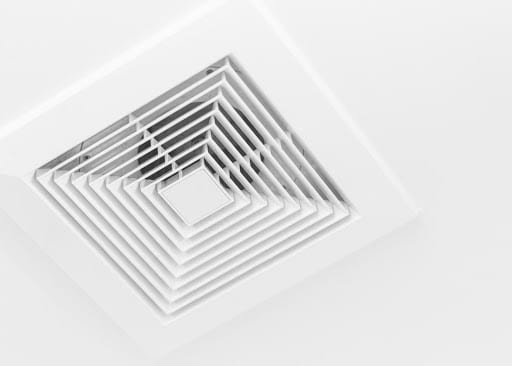 Fortunately, many bathroom exhaust fans run on timers, and can be programmed to shut off after a certain time even if you’re rushing out the door. A timer can be installed on your existing fan by a qualified electrician.

The bottom line: ceiling fans and bathroom fans save money and energy, keep your house comfortable, lessen your environmental impact and even help improve air quality.

If you’d like to install or upgrade ceiling or bathroom exhaust fans, the electrical team at Bonfe is here to help. Call today for an appointment.A special gift for you: receive an additional 10% off a bathroom exhaust fan upgrade through July 31, 2021.