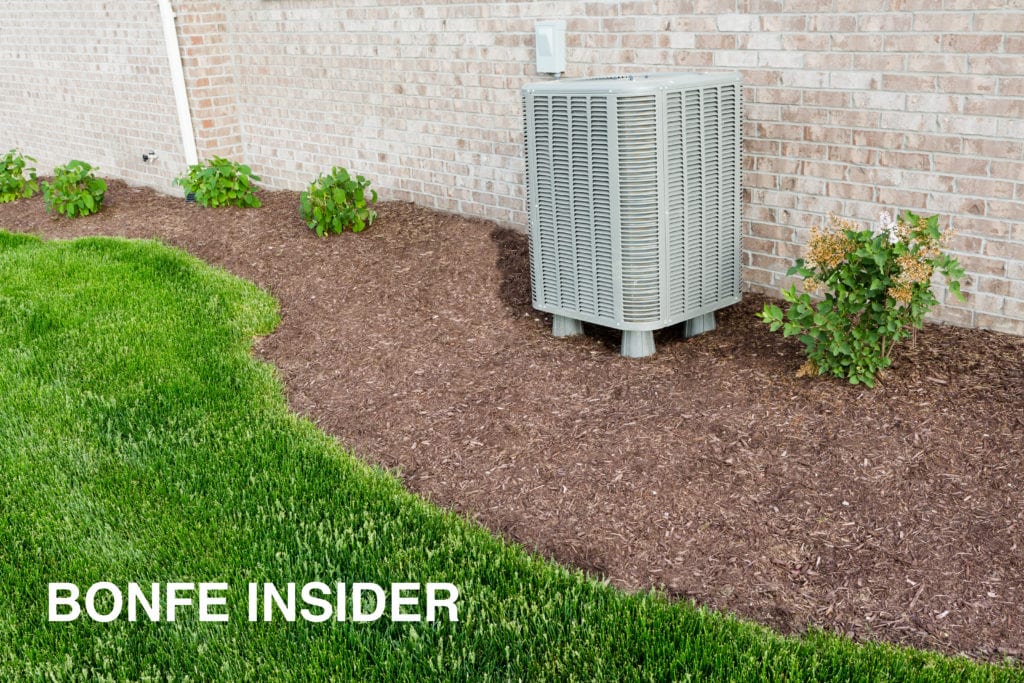 Keep your cool: Why an A/C tune-up can save you  money – and why we Northerners used to sell ice to Florida (yes, really!)

If there’s anything predictable about Minnesota weather, it’s that it’s unpredictable. Some years we’ve got our air conditioning running in April, and in other years April means being buried under blizzards.

One thing’s for sure: At some point in the year, it’ll get hot – and humid – here. We may be known for our frigid winters in Minnesota, but that summer humidity is no joke. While you’ve been hibernating all winter, your A/C has been hibernating too. We tend to ignore our A/C until we need it, but the truth is that A/Cs need regular inspections and maintenance to run at maximum efficiency and help prevent breakdowns.  Tune-ups can also keep extending the life of your air conditioner.

Click here for the 411 on your A/C and why neglecting to get it tuned up each year could cost money, time, and comfort.

The 411 on your A/C: And why you really do need a tune-up every year

Many of us wait until we hear the dreaded sound (or silence) of a breakdown before we schedule maintenance for our A/C. The truth: It really is critical to maintaining your A/C with regular inspections and tune-ups.

The first reason is obvious: Tune-ups can help prevent breakdowns.  A thorough tune-up can catch issues like weakening electrical components, motors reaching their end of life, and cooling coils that might be leaking onto your furnace.  Catching any of these issues in the early stages can help prevent potentially costly damage and repairs.

The second reason might surprise you: Without proper maintenance, your A/C loses efficiency over time. Some experts estimate that your unit’s efficiency drops 5 to 15 percent per year for every year that it’s not maintained – which directly translates to higher energy bills.

The third reason:  convenience and comfort.   A system that is not maintained over time will at some point break down.  Break downs typically occur on the hottest days, when the most stress is put on the equipment…which is precisely the same time when everyone else’s system is also breaking down.   You may find yourself without air conditioning for an extended period of time because HVAC providers are backlogged. 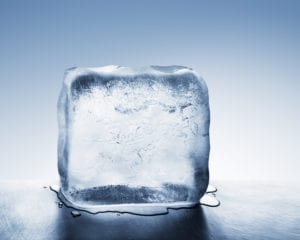 If you have friends or family in chronically hot, humid places like Florida, they may have joked that you should “send some ice” their way.

Be lucky that you don’t actually have to do that because it really used to happen. Back in the 1840s, a doctor in Florida became convinced that “cooling was the key to avoiding diseases like malaria and making patients more comfortable,” so he developed a system for shipping ice from frozen lakes and streams in the north all the way to hospitals and clinics in Florida.

A few decades later, when the electric fan was invented, people set up fans in front of those blocks of ice to distribute cool air. Creative, but extremely inefficient – and extremely temporary.

The first modern air conditioning unit, powered by electricity, was designed in the early twentieth century. A publishing company was complaining that humidity caused their pages to wrinkle. Willis Carrier (that last name isn’t a coincidence) was tasked with solving the problem.  He began experimenting and ultimately developed a fundamental cooling system that evolved into air conditioning as we know it today.

Air conditioning was initially only used in commercial applications until the technology and pricing made it feasible for home installation on a broad scale in the 1960s.